Found on the Web: Gap Head and Straitsmouth, 1888 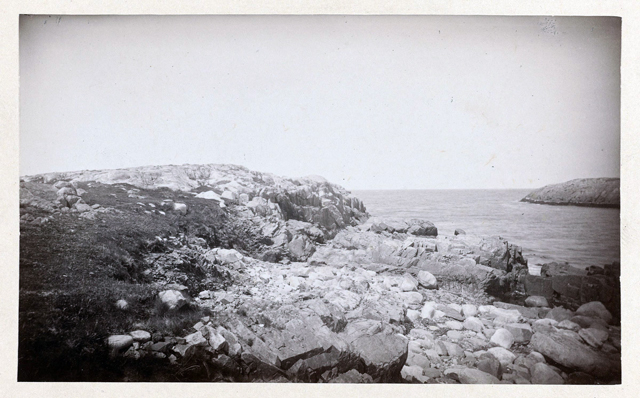 This 1888 photograph is described as a view of Rockport Point with Straitsmouth Island in the background. This point is more commonly known as Gap Head or Straitsmouth Point. What is remarkable about this view is that it is before any buildings were constructed on the point. The life saving station at Gap Cove was built a year after this picture was taken. The Straitsmouth Inn, which stood at the tip of this point, was built in 1906.

The photo below shows today’s view of Gap Head to the left and Straitsmouth Island to the right. I was not able to get to the location where the above photo was taken without going into someone’s backyard (or maybe even into someone’s house). 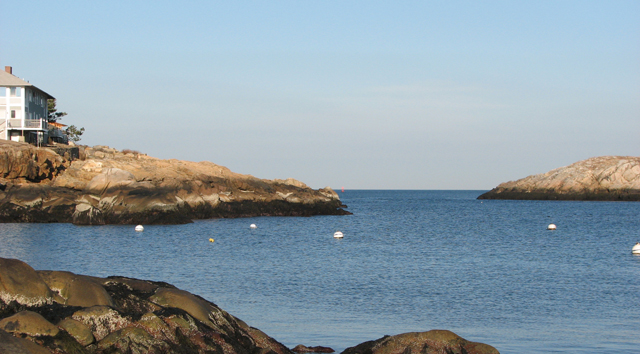 This entry was posted in Uncategorized and tagged Gap Cove, Gap Head, Straitsmouth. Bookmark the permalink.

3 Responses to Found on the Web: Gap Head and Straitsmouth, 1888